Priligy Canada Where To Buy

Volunteers have helped play an important role in support of Bukit Harapan and the development of the therapy and educational needs of the residents. Volunteers with special skills such as physiotherapy and developing special educations needs are welcome at Bukit Harapan.

For more information and how you could offer your support and/ or time please contact Bukit Harapan. 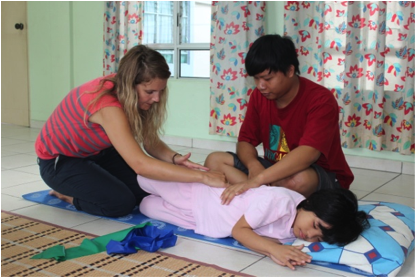 Support from the Public and Private Sectors

Bukit Harapan relies heavily on public and private support to run the Home which supports 44 special persons and 12 full-time and live-in staff, who do not have any fixed off-days.

The Home is grateful that many individuals from middle to high-income brackets have been giving their support in the form of donating food essentials and necessities to run the home. There are anonymous philanthropists who only wish to see the welfare of special persons being looked into. However, with the rising cost of living, it has affected the Home which is constantly in need of donors either in cash or kind to ensure that the welfare of the special persons, their health and wellbeing are being looked into.

A Pledge to the Helpless